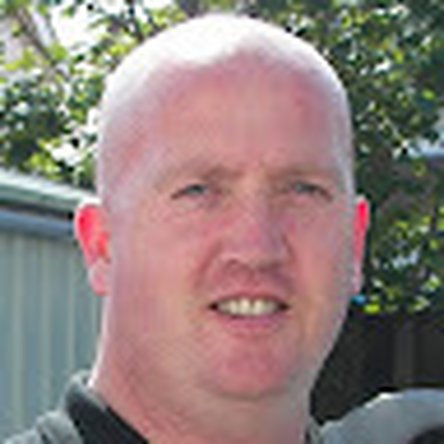 I've recently replaced the screen on my Sons iPhone Xs max. I noticed when comparing the old and new screen that there was waht appeared to be a chip towards the bottom of the old screen which wasn't on the new one. I've attached a couple of pics to show the chip in question. Please could anybody advise what it is and why it wouldn't be on the replacement screen?

This is not actually a chip at all, it’s a soldered on shield! It’s there to protect a litany of components, not just a singular chip. This picture of the back of the OEM XS and XS Max displays shows more clearly what I mean. Shields off on the XS Max display on the left, and shields on on the regular XS, on the right. https://guide-images.cdn.ifixit.com/igi/...

I’m not sure what these specific components on the display are responsible for, but they could be missing on the replacement one for any number of reasons. Replacement displays come in several “flavors.” They could be a refurbished OEM display, which generally means an original Apple display which has new protective glass applied to replace a cracked/ damaged one (or other sorts of component level repairs done to an original Apple display). Or they could be developed by a third party company as an alternative to Apple’s own displays.

This sounds more likely in your case if this is missing from the new display, since the end goal of third party displays is mostly to make them functional (and to a lesser degree, depending on who is buying them, to make them look authentic), and this could mean they use different layouts, components, etc…. to produce a screen that will work in whatever phone it is being designed for, rather than making a display that is visually identical to an Apple one.

If there are components here, it could also be that the shield was removed to replace a component and just never put back. Or the manufacturer of the display didn’t put a shield over them to begin with. These shields generally provide 2 fold protection. 1 from interference and 2 from damage. So including them is a sign of higher quality. But is probably not “necessary” for function.

Thank you for your detailed explanation 👍