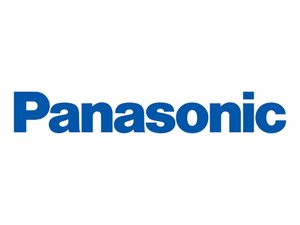 Repair guides and support for your Panasonic microwave. 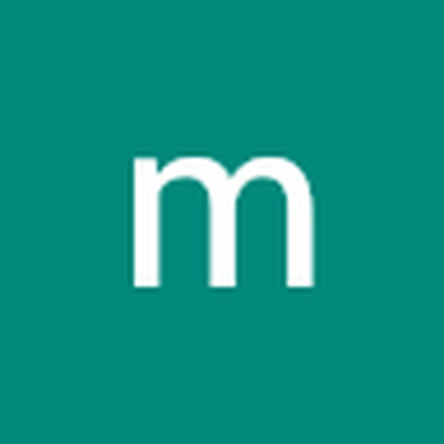 Fuse blows when I open the door

I’ve repaced the door latch and the interlock switches. It works fine for about 10 minutes, then the fuse blows if I open the door…

What is the model number of the microwave?

The microwave is not running when I open the door and the fuse blows..

Does it fail if the oven finishes its cooking time and switches off and you don’t open the door?

I can’t find a wiring diagram for your model but if you have proved that the door interlock switches are operating/releasing correctly by using an Ohmmeter to test their operation with the door opened and closed, then I can only suggest that you check that the wiring is not rubbing and shorting out to the frame somewhere or if there seems to be something obviously wrong on the control board. When the door is open there is only power being supplied to the control board and not the HV circuit

If one of the major high voltage components were faulty e.g. HV transformer, magnetron, HV capacitor, HV diode, then you would expect the fuse to blow whilst the oven was operating and not when it was finished. Also the secondary door interlock switch removes the power from these components when the door is opened so that they can’t operate.

Be safety aware when testing microwave ovens. The HV capacitor can store >6000V DC for months even if the power has been disconnected for this length of time. This amount of voltage can seriously injure you. The HV capcitor needs to be correctly discharged as soon as it is accessible after the oven’s cover has been removed and before commencing any further work inside the oven. If you don’t know what you’re doing then don’t do it!

Thanks for taking the time to answer.

No it only blows when I open the door..I checked the switches and they seemed to be fine, but I replaced them anyway as the time delay suggested maybe one was sticking for a tiny amount after being left for 10 minutes or so, however no joy.

I’ll have a look at the guide you suggested. What is realy confusing me is the delay-i can open the door repeatedly straight after a fuse change no problem, but if I come back 10 mins later it blows immediately.

You said "... i can open the door repeatedly straight after a fuse change no problem..." , is this without operating the oven directly after the fuse has been changed?