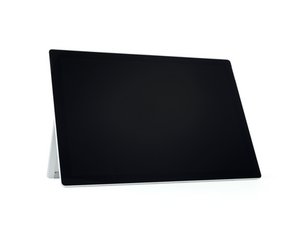 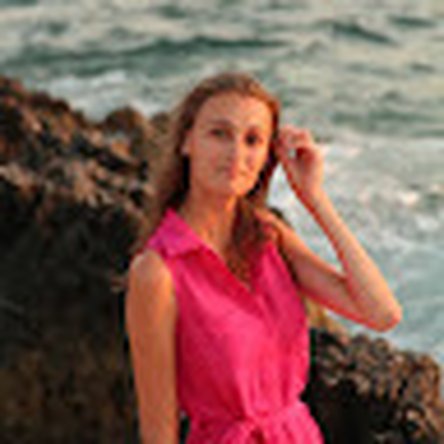 Bright spots on display after 2 years?

When I view a dark picture on my Surface Pro 6 there show up some birght spots at the bottom of display (see picture). What could have happened and how could I fix it?

Thank you in advance. :) 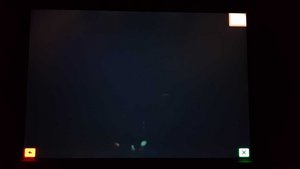 While normally I would say that those three spots, or “smudges”, on the bottom of the screen appear to look exactly like some I have seen before caused by wear and/or excessive pressure against a specific spot, it looks like multiple others have reported spots in approximately that area on the Surface Pro 5th, 6th, and 7th gen: A light shadow on bottom of screen during system boot, is it normal?

This makes leads me to potentially the same conclusion as they came to - that it may be a known, but not owned by Microsoft, issue caused by design which puts too much pressure over time on that area of the LCD, causing those pressure points/damage to show.

I would appreciate a second opinion from another though.

Thank you very much, this was very helpful! It really looks like that design issue...

Apologies for the delay and I’m sorry that’s the case, but at least you know what it is now. I’m glad its at least still functional, if annoying. [br]

Have a good rest of the week.