I have a query, I want to change my internal hard drive from my Mac Mini (mid) 2011, and my query is whether to remove the fan screws and other parts, which from what I was informed is the Torx T6 screwdriver.

My question is: to remove it I need a Torx T6 screwdriver with a hollow point or the Torx T6 with a flat tip will work for me. From what I have read, that the hollow point Torx are called Precision Torx or are identified with an "H" after the number in this case: "T6H". The same query is to remove the cover where the WiFi is, should I use a Torx T8 hollow point or does the flat point work for me? From now on I thank you get me out of this doubt, before doing something wrong. Thank you very much and greetings.

You only need the standard Torx driver T6 & T8

To clarify about the different Torx I only know of two types: 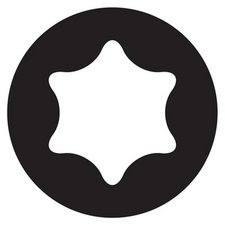 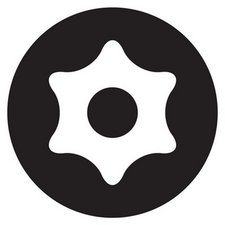 The security version will also work on standard fastener!