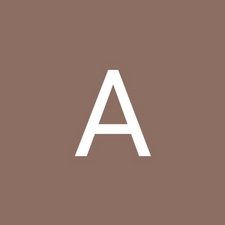 Touch screen and home button not working at the same time

I’ve had two times a quite strange issue with an iPhone 7. At first it looks just like a touchscreen issue. So I just replace the screen but the problem is not fixed there is still no touch, or not always. The touch function seems to disappear as if the phone had frozen, but it’s not the case.

I in fact realized that the problem appeared only when when the homebutton is connected, by disconnecting the touch ID button, the screen works normally. It’s not the screen I’ve been trying with a lot of different screens and qualities. Independently home button and touchId still work when connected, but touchscreen not.

Can someone explain what’s happening here. To me it looks like sorcery and it’s really annoying. Maybe aftermaket screens have different electrical characterisics that allow the system to work even if it’s almost broken ? How is touchscreen related to Home button ?

Thanks a lot for your help.