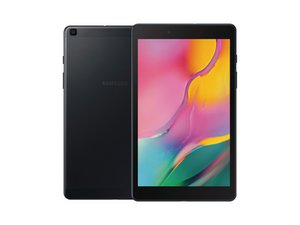 The home base for Android tablets.

This is a craptastic tablet and I’m quite frankly shocked that there are literally zero references to it on iFixit and minimal non-advertisement references elsewhere. To nobody’s shock, Pierre Cardin’s website is useless.

I’m looking for literally ANY support resources about this tablet. Owner’s manual, software updates, an official spec sheet, etc. The closest I found is this manual for a PC7015 which is similar, at least…

It also has a section for “Restore Factory Settings” which says there are two ways to perform a factory restore, then gives instructions for one method.

Anyone have any leads?

No leads regarding the tablet but it is interesting what a search for a Pierre Cardin PC7001 turns up.

Have found links where it says that it has Android 2.2 loaded so perhaps the standard Android hard reset procedure (or variation thereof) might work, i.e. Power + Vol Down (Vol Up?) to get into recovery. Apologies if you have tried this already

If no good then open it up and find the CPU make and model. You may be able to find custom firmware that may suit it e.g. if it is a Rockchip RKxxxx then try FreakTab.