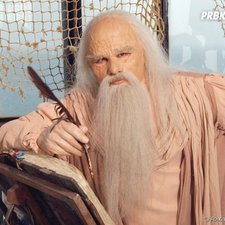 I own a PowerBook G3 pismo and a PowerBook G3 Wallstreet, both have 14,1 inch tft screens, the PB pismo shows a pink tint on the screen while bootup and i know that this is the backlight dying out after many years of use, the PB Wallstreet wasn’t that much used since it was bought back in 1998, as a result, this screen is in MINT condition, not a single scratch and is very bright and sharp, even when its booted up after a long period of time, so my question is, can i swap my Wallstreet screen for the Pismo one, so that my Pismo has a nice and crisp screen or is it not possible?