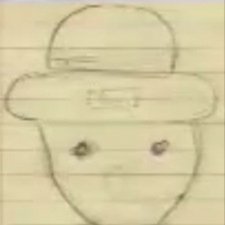 I looked on the ifixit store and apparently there is no mention of screws with shoulders on them.

However when I am looking at one of the teardowns for the 13” MBP A1278 mid 2012 there is clear picture describing three different types of screws.