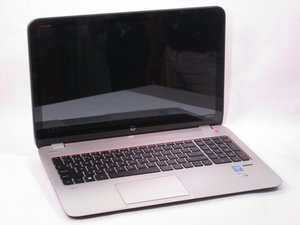 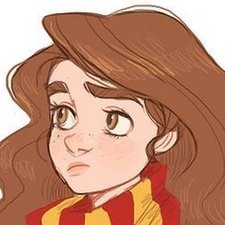 How do I get a broken headphone plug out of my jack?

A few months ago the plug to my headphones bent. I didn't think it was too serious of an issue so I continued to use them in my laptop. Eventually, though, the plug snapped in half while in my laptop's headphone jack and I still haven't gotten around to taking it in to get fixed. I've read all the DIY hacks that involve the risk of getting glue stuck in the jack as well as the plug, so that's not what I'm looking for anymore. In the meantime until I have the time to get the plug removed, I was wondering if there's an easy way to disable my headphones so I can listen to music and watch movies with the normal volume. I've tried a few methods, but none of them have worked so far. I'd really like to get back to using my laptop as normally as I can at the moment. Thanks :)

There is a tool to fix this. It is made by Nightek (http://nightek.com) and it is also sold by iFixit:

I've actually heard of these. I just couldn't remember what they were called, so thanks so much and I'll go see if I can find one (I don't order things online). That helps a lot! :)

It is only available at those two links, not retail.

Can you switch audio output manually in Control Panel --> Sound?

No, I don't see anything labeled "audio output," but thanks for the feedback.