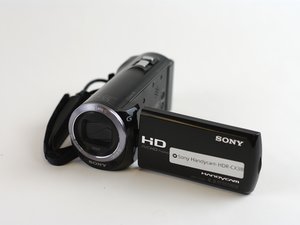 Why won’t my camera turn on?

Even though I tried plugging the camera in for a few hours to charge it, it still won't turn on despite that the LED indicator shows that it is charging.

I had the same problem, and buying a new battery had no effect in allowing the camera to activate.

I had the same problem. No power after trying 2 new batteries. Any Ideas???

Hi i have a Sony Hi8 camera , with a battery and charger unit , the charger unit come with a battery adapter < like a dummy battery that can be plugged in to the camera for long periods of use ,,i measured the out put dc voltage of the chager unit aprox 7,8 volts DC , but no matter what i do the camera does not want to start up ,no indicator lights absolutly dead ???????