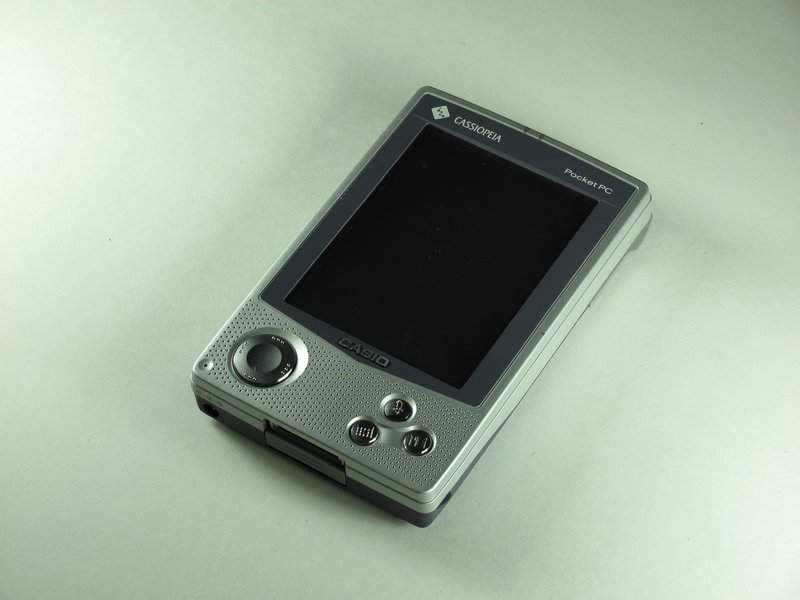 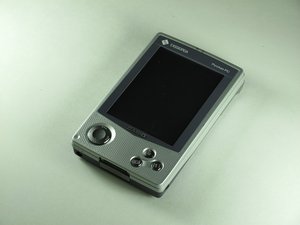 Device has no internet connection

You can't use the internet from the device.

Problem in the operating system

Your Casio Cassiopeia E-125's operating system might be corrupted. Try pressing the button marked "RESET" on the back with the tip of a pen or pencil.

Your Casio Cassiopeia E-125 might not have a wireless card, or the card it has might need to be replaced.

Device has a malfunctioning screen

If your device's screen isn't displaying properly, then you may need to replace the screen or the motherboard.

If only part of the screen is malfunctioning, then the screen itself might be damaged. You will need to replace the screen.

If the entire screen is one color, then your motherboard needs to be replaced.

You can't get your Cassiopeia E-125 to turn on.

If your Casio Cassiopeia E-125 won't turn on, your battery may just be dead. Plug the device into a wall outlet using the charger that came with your device. Wait a few minutes before trying to turn it on again. If your device still won't turn on, you may have to replace the primary battery or back-up battery.

If your Casio Cassiopeia E-125 is completely unresponsive to being plugged in, there may be a problem with the motherboard, and you may need to replace the motherboard.

If your device won't charge, you will first want to check your device's connection with the charger cable. To do so, firmly grasp the device and charger cable and lightly push them together.

Device has an unresponsive keypad

The buttons at the bottom of the device do not function.

If the touchscreen doesn't work, and the screen does not change, try pressing the reset button on the back of the device.

If the keypad appears broken or buttons are missing, you need to replace the keypad. Read this guide for more information.