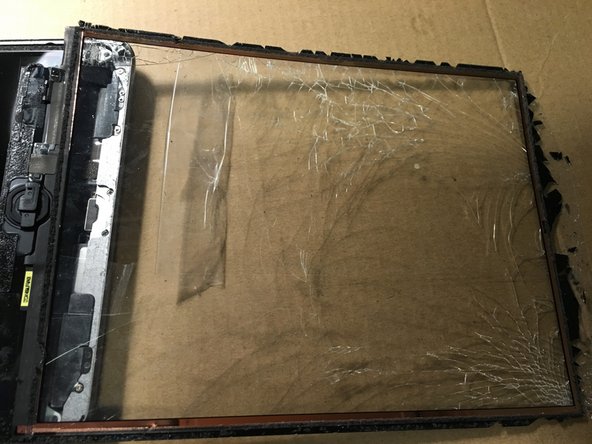 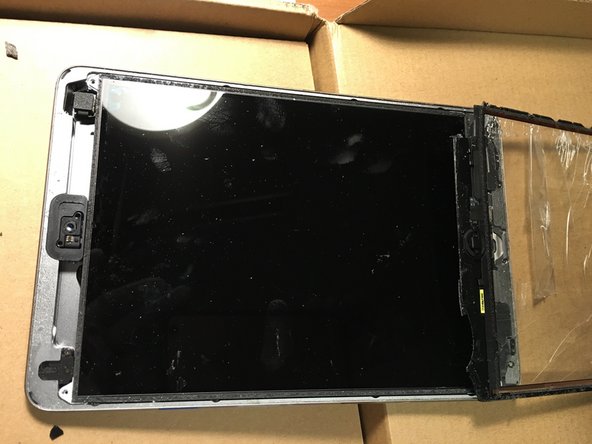 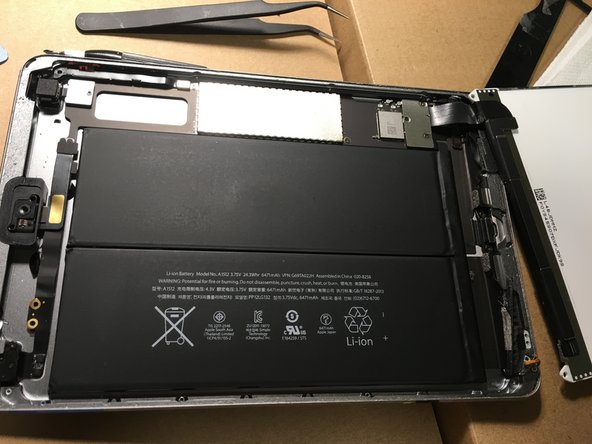 My daughter cracked the display (a drop, of course). The power of a Sonic Screwdriver was insufficient to repair the screen.

Not well. This was the first device that I was unable to repair.

The iPad 2 has a repairability index of 2 (on a scale from 1-10 where 10 is "great!"), primarily because there is *so* *much* *glue* used. Even with the heating pad and spudgers, removing the screen was a Herculean effort. Even slight leverage cracked it further, leaving lots of little bits of glass everywhere. In retrospect, I should have covered the front with clear tape first.

Once the bulk of the screen was off, the next task is to remove the display and the speakers so you can get access to the little shield hat holds all three cables to the board. Because there was *so* *much* *glue*, I had a hard time seeing that the little sticker off the ribbon that's left speaker was actually still attached. I ripped the left speaker in half.

When the whole thing was finally open, I preceded to continue scraping gluey glass bits out of it.

Assembly is in the reverse. I had underestimated the number of screws and did not do a great job of labeling the clusters. When attempting to reassemble the cable connector cover, I used one slightly longer that, when tightened, pulled its anchor bolt out.

Upon powerup, it is stuck at the Apple logo. Normally, I'd be tempted to disassemble and diagnose, but I may have to accept defeat.

When dealing with a cracked screen, first apply smooth tape (something that will let you get a solid surface). Working with little bits of glass strewn around was a huge time sink.

It was unnecessary to remove the front camera.

You seem to have followed the instructions for the iPad 2. The device on the images is an iPad Air 2 though.