In and out in 25 minutes, well sorta 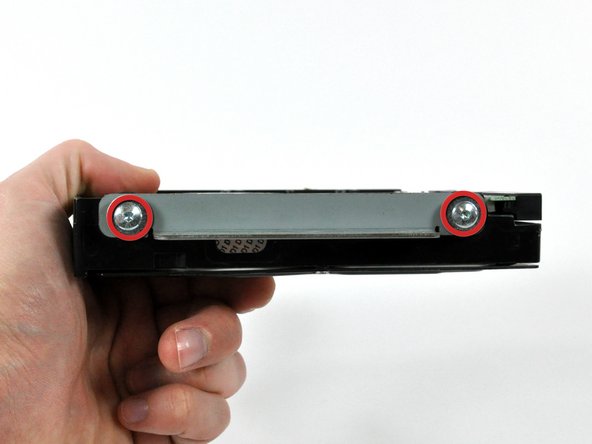 I got an email from Apple re: Seagate hard drive recall due to failure issues back in 2011 for their mid-2010 27" iMac models. I decided to ignore it because I was too busy and did not want to lug around the 27" iMac into an Apple Store. Well, flash forward to 2016, the hard drive finally crashed on me and I had to resort to booting from an external USB hard drive.

After about 2 months into booting from the external drive, I decided its time to replace the broken drive and allow the iMac to boot on its own. Enter iFixit.

I chose iFixit because I've had great experience in the past. I've replaced a shattered iPhone 6 screen using an iFixit replacement kit. The SSD hybrid hard drive replacement went smoothly - I didn't even need to use any suction cups or Torx screwdrivers, just a micro Flathead screwdriver and a little bit of patience and time. The replacement took about 20~25 minutes, start to finish and my iMac boots up at the fraction of the time due to the nature of the hybrid SSD drive and also really quiet compared to the OEM Seagate.

Take your time to plug in all connectors correctly before wrapping up. I forgot to plug in the LED backlight digitizer cable and had to reopen the iMac.

Also, you do not need to purchase any suction cup to remove the screen cover. It's magnetically secured onto the base (you'll see the 8+ magnets along the perimeter of the case). You can carefully lift it up with your nails with little effort. If you don't have nails, a strong adhesive, such as packing/duct tape, will easily lift it from the iMac. Trust me. 'course if you have suction cups lying around, they'll work - just don't go out of the way to buy some for this repair! 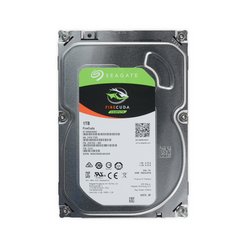