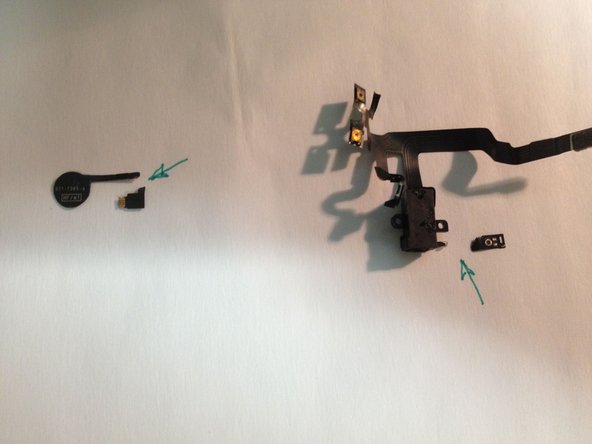 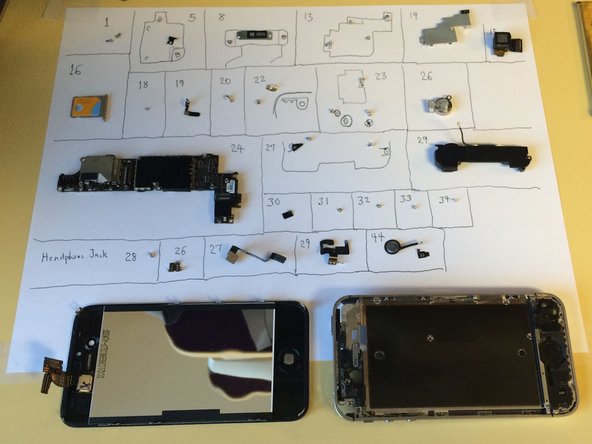 Due to all my mistakes, I essentially had to do a full disassembly, replacing the headphone jack/secondary mic/volume button/hold button flex AND the home button switch. I have worked inside the iPhone 4S a few times, but never had to disassemble so much. The repair succeeded perfectly, thanks to experience. But it felt like Mission Impossible.

Don't try replacing the iPhone 4S headphone jack assembly unless you have some experience and a good magnifier. Also, always read the comments for tips about difficult-to-see items, such as the secondary mic which is tethered to the headphone jack. 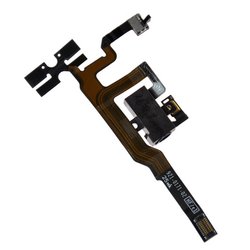