Replacement parts for your iPad Pro model to fix your broken tablet! 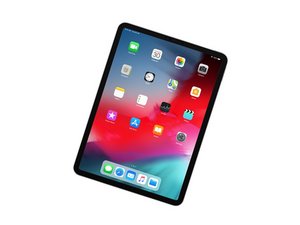 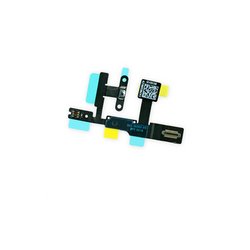 This assembly includes the internal power button switch, one microphone, and one ambient light sensor.

Like most iPad tables the most common repairs for the various models of the iPad Pro are replacing a cracked front glass screen or a dead battery. The front glass panel of iPad Pro models is held to the case with strips of adhesive. Once the device is opened, this adhesive will need to be replaced.

Once you've bought your parts and tools, check out iFixit's iPad Pro repair guides for step-by-step instructions on how to make the fix.