All the parts and tools you need to get your Samsung Galaxy S10 for the market in the USA working again. 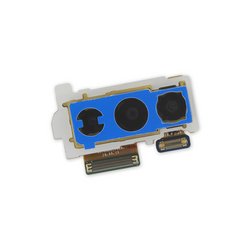 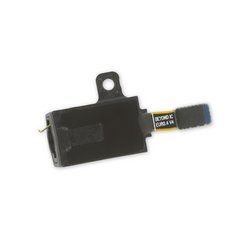 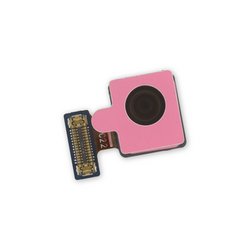 The release of the S10 marks Samsung's tenth year of Galaxy phones. Marketed to those who "want a premium smartphone with powerful performance," the S10 brings spec bumps in almost every category over the previous year's S9, including a subtle-yet-striking redesign and the inclusion of a new "Dynamic AMOLED Infinity O" display which features a cutout in the upper-right-hand corner for the front-facing camera(s). Other notable features include a new ultrasonic fingerprint sensor under the display and the inclusion of a 3.5 mm headphone jack.

The S10 was released in March of 2019 and is available in a variety of color and spec configurations. The model number G973U is for the market in the United States.