Grab a Fix Kit and bring your first generation Moto X smartphone back to life! 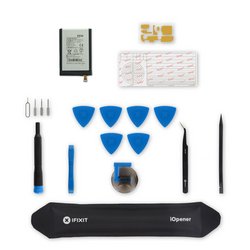 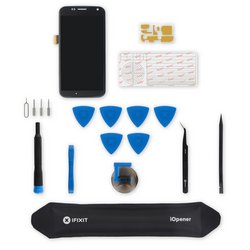 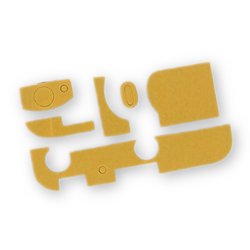 This custom cut adhesive film secures the rear cover panel to the back compatible with the Motorola Moto X smartphone. 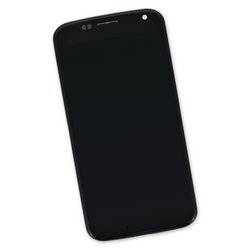 Most Moto X repairs are made to replace cracked screens and swap out dead batteries. iFixit has complete repair kits for Moto X screen replacements and Moto X battery replacements.

The Moto X’s rear cover is adhered to the frame, so once the phone is opened, its adhesive will need to be replaced. Our Moto X repair kits include the needed adhesive.

Once you've bought your parts and tools, check out iFixit's Moto X repair guides for step-by-step instructions on how to make the fix.