Grab a toolkit for your MacBook Retina 12" 2015 model and fix your broken laptop! 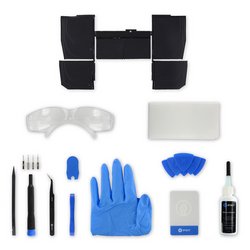 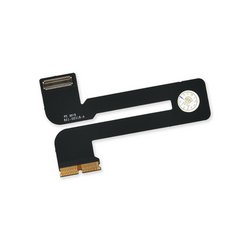 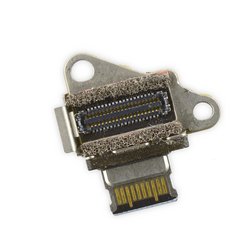 Replace your MacBook's only USB connector. 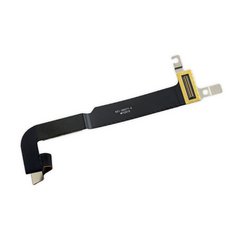 This cable connects the USB-C port to the logic board. 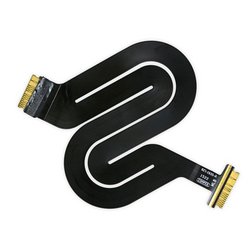 This cable connects the trackpad assembly to the logic board. 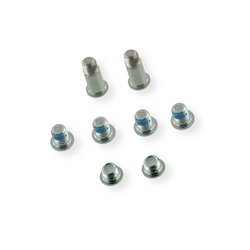 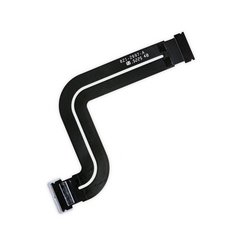 This cable connects the keyboard to the trackpad assembly. 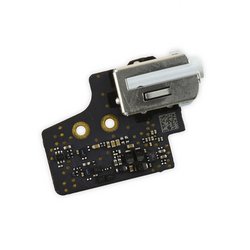 Replace the circuit assembly that supports the audio in/out port. 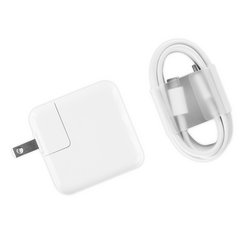 A convenient adapter for using your computer in multiple locations. 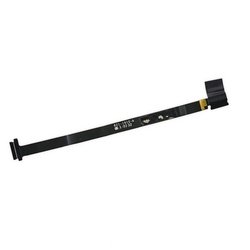 This cable connects the audio board to the logic board.

Apple announced the new MacBook at their March 9 unveiling alongside the Apple Watch. The redesigned 2015 MacBook is Apple's latest foray into ultraportable devices. It features a single USB-C port, runs on an Intel Core M processor, and at 13.1mm thick and 2.03 pounds it is thinner and lighter than the MacBook Air.

Available in three colors—silver, space grey, and gold—the new MacBook has a whole host of upgrades. It uses the a Force Touch trackpad—which Apple unveiled in their 13" MacBook Pro earlier this year—as well as a fully redesigned keyboard and a thinner 12-inch Retina display. The 39.7-watt-hour battery delivers up to 9 hours of web browsing and can be charged through the USB-C port.