Why Liberate My iPhone?

Removing the Pentalobe screws on the bottom of the iPhone and replacing them with Phillips screws accomplishes two tasks. 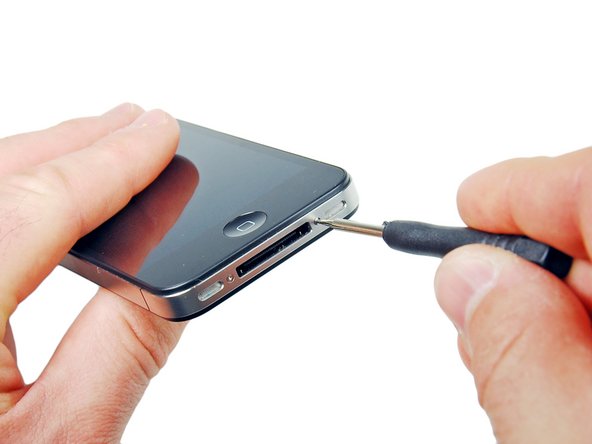 A Pentalobe screw is similar to a Torx—except that the points have a rounder shape, and it has five points instead of six. Apple’s service manuals refer to them as “Pentalobular” screws; contrary to what some folks may say, this is not a security Torx screw. Security Torx have a post in the middle. Apple would never use a real security Torx screw with a post for two reasons: they’re ugly, and the posts break off easily with screw heads this small. 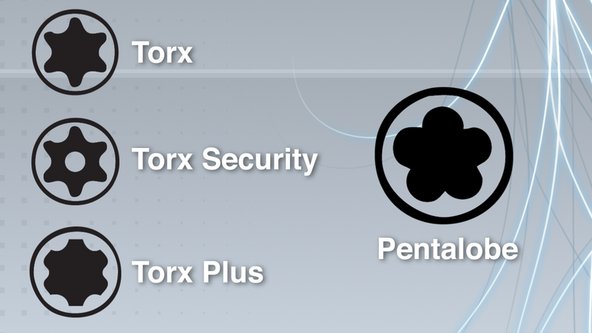 Why is it in my iPhone?

Pentalobe screws are unique to Apple's hardware. In the iPhone 4 and iPhone 4S, they are used only on the outside of the phone, and they have one clear purpose: to keep you out of your iPhone. 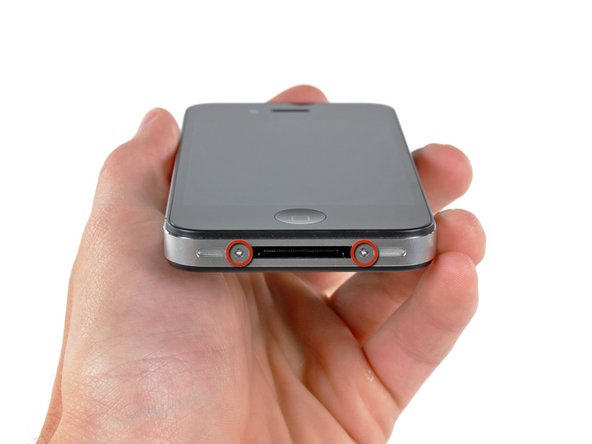 So, don't be fooled into thinking that you have to let Apple lock you out of your iPhone! Install these Phillips screws today, and look forward to a brighter, happier, liberated tomorrow.