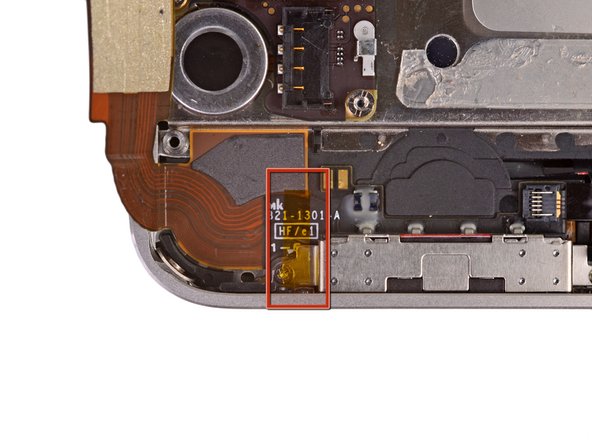 After re-assembling the phone I get searching or very low signal, and the signal that i get is not 3G.

Does anyone have any suggestions?

I have cleaned the connectors and made sure that all connections were tight.

THe #00 screw driver does not work for all screws in the 4S so a smaller one is needed. Wasted my money on that one.

When I had changed the dock connector, my iPhone was not able to get a carrier signal. I found an helpful answer in the forum which worked perfectly for me. Make sure you set the correct date and time (after you remove the battery, it will most probably show you 1970) remove the sim card and plug it in again. That worked for me.

I bought the pro tech toolkit and liberation kit and set my work area to the longest one hour of my life. Everything inside the 4s is so tiny and fragile, I was in constant fear of breaking something, but the teardown videos and the comments on this page really help me to get through the entire process.

Thank you everybody and let us continue tinkering our way through all the adversities in this life! Peace!

This guide was perfect! Very detailed and explained everything very well. Only thing I found confusing was step 17, but besides that it went perfectly smooth!