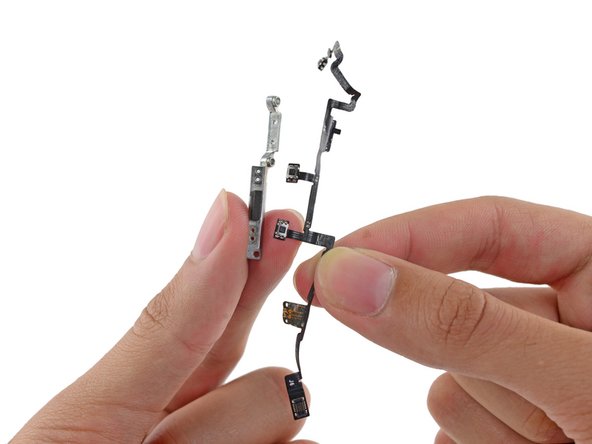 Use this guide to replace the volume and power button cable assembly in your iPad 2 CDMA. This assembly also includes the sensor responsible for detecting the magnet in a Smart Cover.

I went to fix a friend's screen and cut the power cable. I replaced it with a used one and the volume doesn't work however the power button and silent button work. What might it be?

hi, this is not a coma power flex tutorial, that’s a gsm one, do u have de real coma guide?, i havnt’t found it, thanks