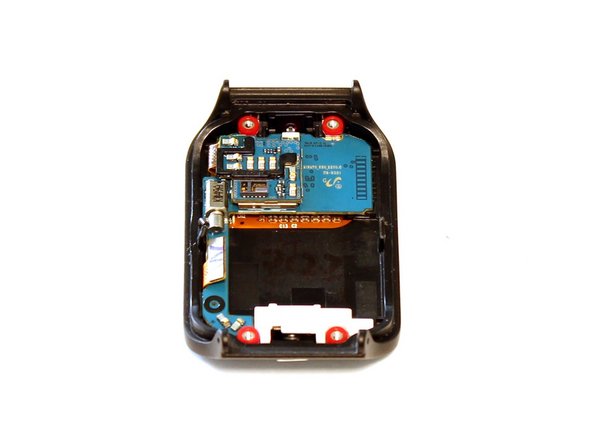 The Samsung Gear 2 Neo comes equipped with protective features like Corning Gorilla ® Glass 3 to protect its AMOLED display from damage, but, if you learned anything from Jurassic Park, you'll know that no system is foolproof and the Gear 2 Neo is no exception.

Fortunately, the display is not all that difficult to access, however, the danger lies in the method by which the display is affixed to the watch. Follow along closely, and you'll have your Gear 2 Neo back up and running in 20 to 30 minutes.

Can replace a sreen of gear neo on a galaxy gear 2?