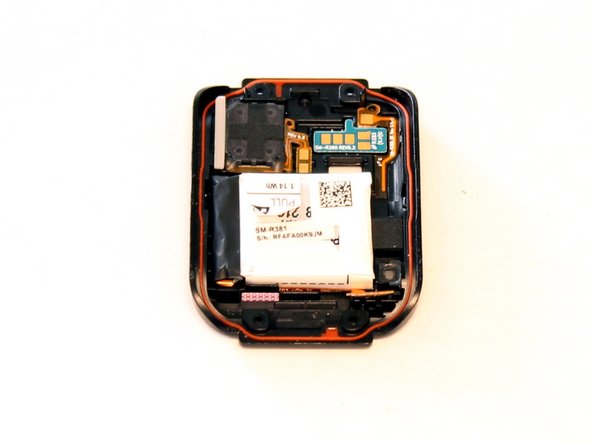 Regular use and wear often leaves devices with rechargeable batteries, like the Gear 2 Neo, with a shorter than average battery life (if any at all). If this sounds like your device, then you've come to the right place. Today we'll be replacing the 300mAh battery that powers the Samsung Gear 2 Neo.

Follow along closely, and you'll have your smartwatch back up and charging in about 15 minutes.