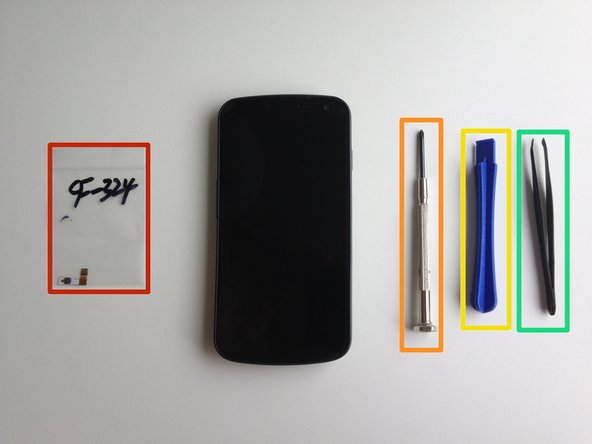 My power button had become unresponsive and seeing as the device is no longer covered by warranty I decided to replace it myself, if you're in the same situation I hope that this guide will help you out!

You're all done, hope it worked out for you! :)

You're all done, hope it worked out for you! :)

Thanks much. Bought the replacement button input on eBay and followed your guide, no hitches, I have a power button again!

Thank you for your guide. Made it without any problems. Got the phone working again thanks to you.

kindly tell me if i lose power button Socket. then what can i do to, get back power button.. any Short cut..