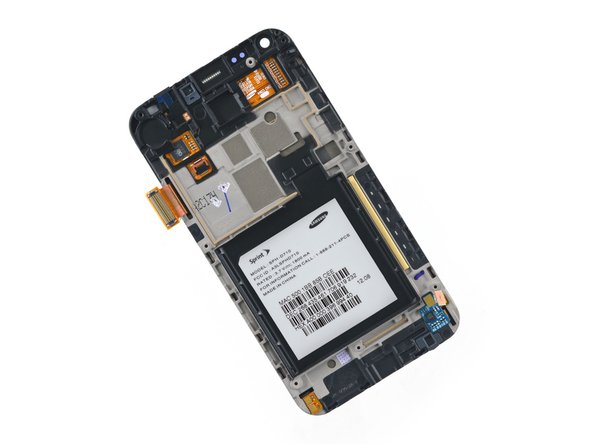 Use this guide to replace your front panel assembly.

My display is broken but the touch screen still works. How do you replace the display?

I attempted to replace the display glass alone on a Virgin Mobile Galaxy SII, and was unsuccessful. Removing the Glass from the Digitizer proved to be extremely difficult. It seems as if the Virgin Mobile version of the SII is not meant for repair, so easily.