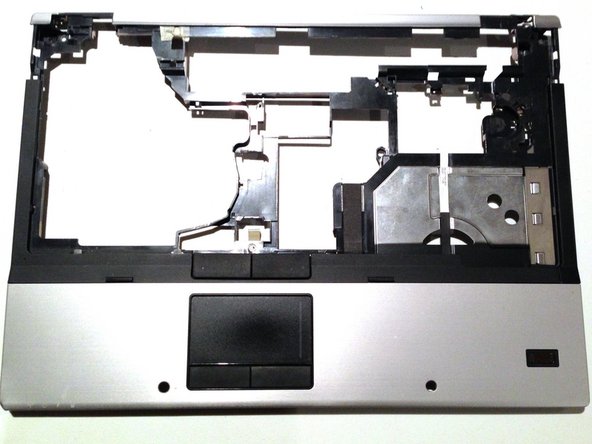 Excellent and concise instructions. Thank you.

Excellent, I have been looking for this kind of perfect description

Pls help. My display is on but the backlight is not showing. I have tested the screen, display panel cable and the inverter on another laptop and they are working very well.

Pls what can be the solution to this.