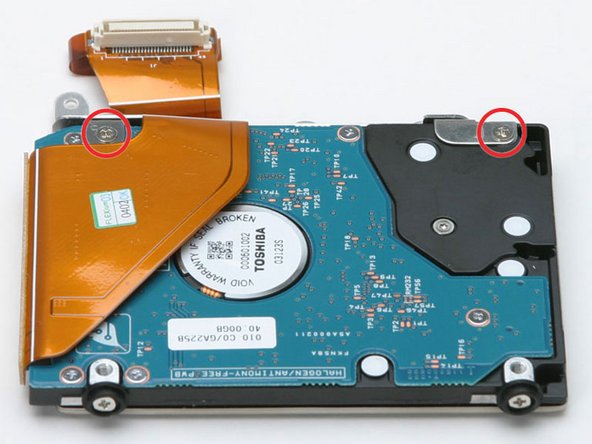 The guide was 99% spot on. I felt uncomfortable lifting the upper edges of the keyboard by the keys. It felt like more upward pressure was needed, and in so doing, I was fearful of popping off the two keys. My work around was to use the flat edge of a black stick to gently pry up one end of the upper keyboard. In doing so, the rest of the keyboard came loose. Reverse order (following the guide in reverse) was again most helpful.

Thank you for a very fine guide.

Step 14 is not required to disassemble the device, as long as you don’t pull the cables too hard. The cables are long enough.

It took a while, at least an hour, but it was slow and steady work. It is absolutely necessary to do something like tape the screws to a piece of paper with labels for the matching step. So many screws! They are all different!

I love the Powerbook G4 with the SSD. Totally silent, much faster, and I don’t have to worry about the HDD gumming up and dying.