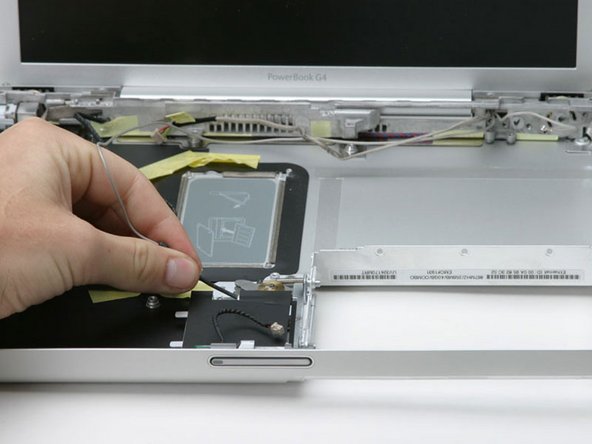 Change out the entire display assembly, including the inverter, Airport antenna, hinges and metal casing.

I want to use this monitor as a separate monitor for a MacMini early 2006 What driver circuit board kit should I use? can you let me know so I can buy one?