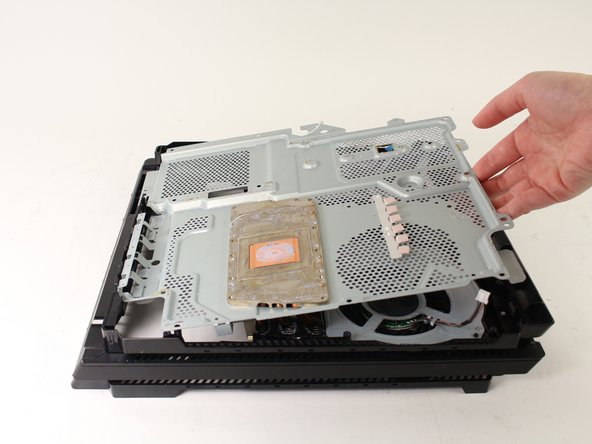 This guide will show the steps necessary to replace the heat pipe in the PS4 Pro. This process involves warranty-voiding disassembly and many steps. The heat pipe is located halfway between the top and bottom of the PS4 Pro, and thus requires components from both sides to be removed in order to replace.