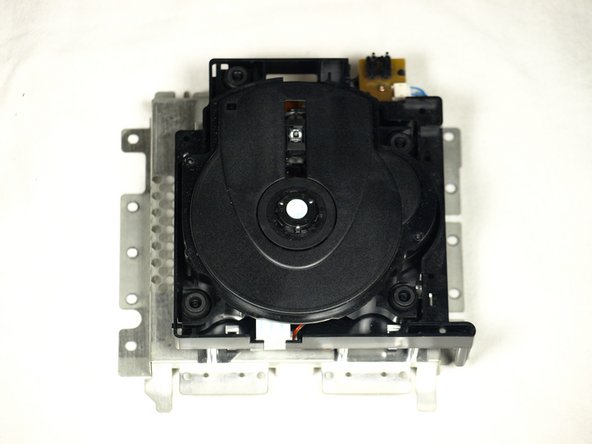 This guide will teach you how to disassemble the GameCube Optical Drive Assembly for the purpose of accessing the Optical Drive and the laser. These parts are responsible for reading the information off of the game discs which allows games to be played on the console.

If the Optical Drive malfunctions (fails to spin the disc for example) or the Optical Laser Lens is damaged, it can prevent the game discs from being read properly. This can warrant a replacement of the device part. As the GameCube is an older console, E-bay would be a good place to start when searching for a replacement part.

Before attempting the disassembly, you will need a 4.5 mm Gamebit screwdriver. This is special tool that is used to open certain Nintendo consoles and can be ordered online from Amazon.

What type of optical drive could I use to replace the one in said GameCube once I've broken it down?

Did you ever find out, Bob?

I found OEM parts (removed from other Game Cubes) available on Ebay. Just ordered the part for about $16.

Good walkthrough. My 8 year old completed this repair with minimal help from me. Thanks!