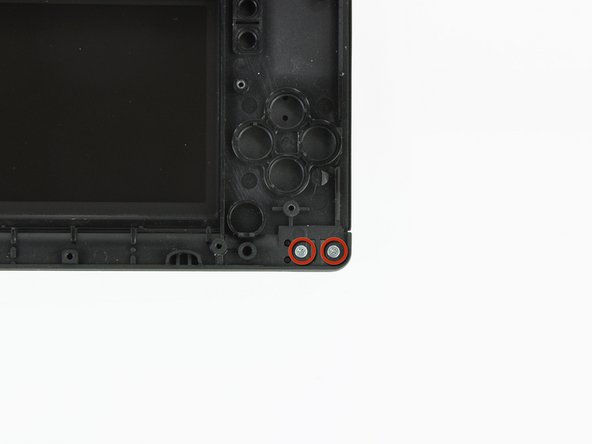 Replace your scratched and scuffed upper case to make your DS Lite look like new.

How do I replace the battery shell? You know, the shell of the thing that turns green when powered and red when dying? I have it, but I don't know how to take the little thing out.