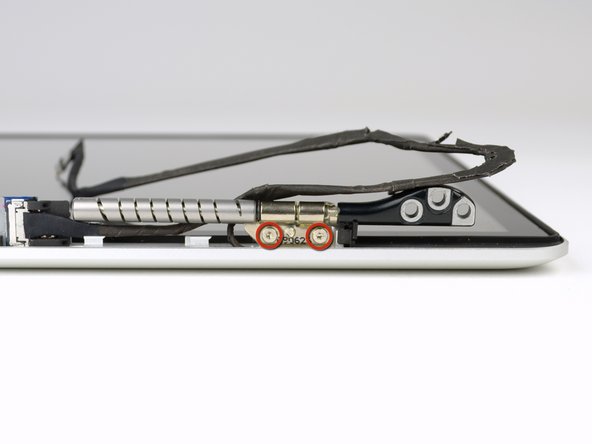 Does your display have a hard time staying upright? Nobody likes a floppy display. Use this guide to replace the right clutch hinge.

I had a broken right hinge and replaced it using this guide. The pictures were amazingly spot-on and clearly illustrated the procedure to be followed.

The one thing I did not find (perhaps because Apple Support had previously opened this up to test the hinge) was the "plastic hinge guard" - would be great if you folk could add a pic of this.

The other thing I found a bit hard was the final separation of the display unit and its reattachment which I got through kind of by trial and error. But no biggie. Thanks for this guide - it was MOST helpful!

Hello everyone, does this guide also apply for the 15 inch late 2011 model?

My teardown revealed that the real failure was of the thread locking compound on the screws permitting them to come loose and the hinge to therefore rock, not an internal hinge failure. The new hinges were therefore installed with fresh fastener locking compound. This would be a recommended additional supply for this solution.