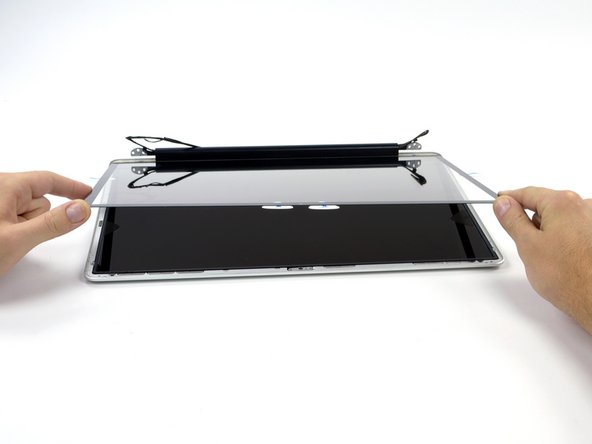 Have you ever wondered how your display seems to work just fine, despite the huge cracks running across the front of it? Likely, you have just cracked the protective glass covering the LCD. Use this guide to remove a damaged or cracked display glass.