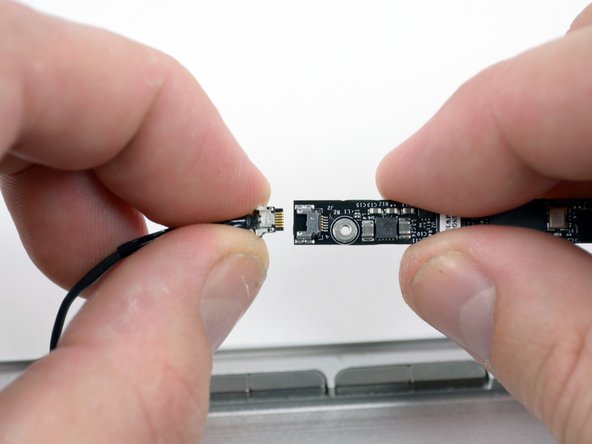 If your camera seems to be acting strange, it may be the fault of the camera cable. If you find that the Wi-Fi connection works only when the display is in a certain position, your camera/AirPort cable may be the culprit. Use this guide to replace a broken or damaged cable.

thanks for the answers.