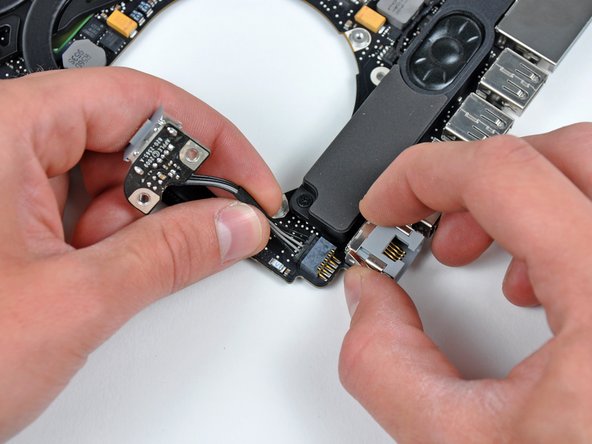 Connecting the keyboard was very difficult, the key to do it is to pull out the lock. Thanks for the guide :)

Hello , my Mac book pro. 2011 has been shut down by itself after a spark in charger what could be the problem it is please explain it.

you have shorted your battery and possibly burnt the board

Hello , before using this tuto, i want to be sure…

Changing DC inboard could change this ? Or it must be batterie totaly down and nothing else?

Thanks for your reply