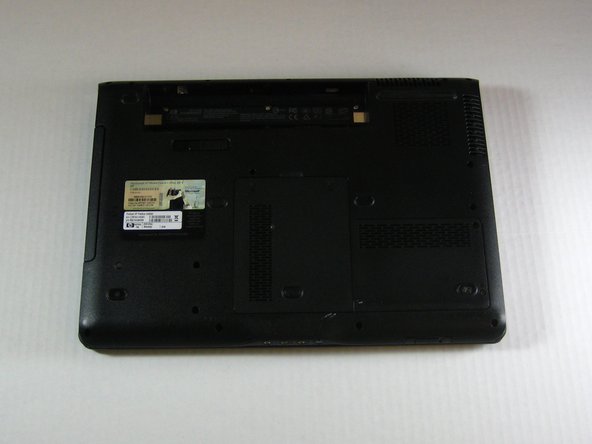 How to replace/install the motherboard in your HP Pavilion dv6000.

i need a dv 6000 pavilon motherboard. what is the cost. reach me on obiomaokerej@gmail.com

New is about $300 depending on your specific model. You can find used ones at around $75-150 on ebay. I'd be happy to help you locate parts if you give me the exact model number

Goodday! When I turn on my dv6, the power button just blink light and the laptop go off. Pls what can I do