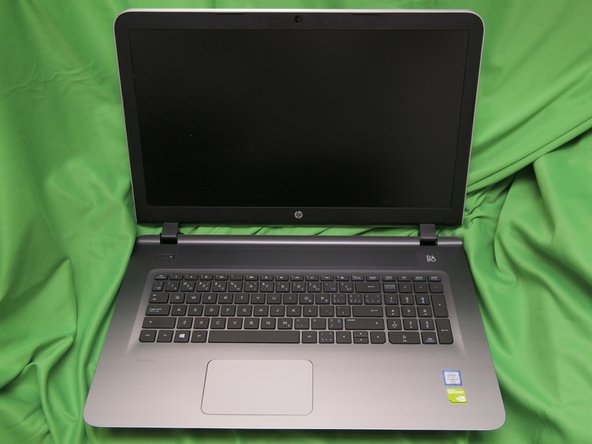 This should apply to many similar HP Pavilion laptops of similar age.

There are a few little tricks to opening this to access the RAM slots hard drive.

Very good tutorial. The cover is a pain to open but with your input, it worked great.. thanks!

Now, I must ask, how do I replace the keyboard??? Can it be done?

I don't have access to one of these right now, the one used for the guide was in for an upgrade, but looking at my photos it looks like there is a metal plate under the mainboard that holds the keyboard in place and it looks like it is held in place by melted plastic.

It that is the case, the official method would be a replacement assembly that includes the keyboard the retaining plate and the cover plate that the keyboard mounts through, moving all the electronic bits over.

If you have a heat gun (SMC rework station) you may be able to use it to soften the plastic retainers during removal and smash them back down later with a soldering iron but that basically never works.

Great tutorial. I got water on my laptop and had to get inside to dry it out. Worked just like you said!! Thanks!