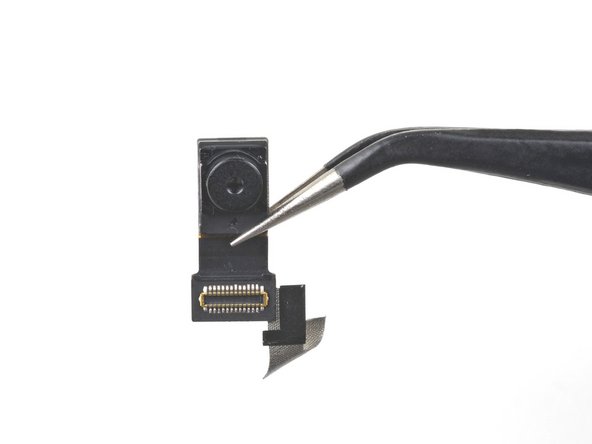 The Pixel 3a’s unreinforced display panel is fragile. If you are reusing the screen, be sure to pay special attention to the warnings in the opening procedure.

The trickiest part of the procedure is re-attaching the proximity sensor connector, which requires some patience and finesse.

This was super helpful! My phone was in for repair last year at a Google ASP for a front camera failure, but then it happened again a few months later, along with intermittent “phone is getting warm” warnings, and the display adhesive letting go. Upon removal of the midframe screws, I discovered that only two or three of them were fully driven, with the rest being significantly loose. I don’t believe the midframe was making good contact with the thermal blocks on the logic board. Further, when I removed the logic board, I discovered that the front camera flex was completely unplugged from the logic board. Perhaps the loose midframe allowed the camera to move around and work its connector loose. I seated the connector and confirmed it was solid, the front camera is now working, and I’ve fully reassembled the device. It seems less laggy as well! I guess I have a spare front camera now.