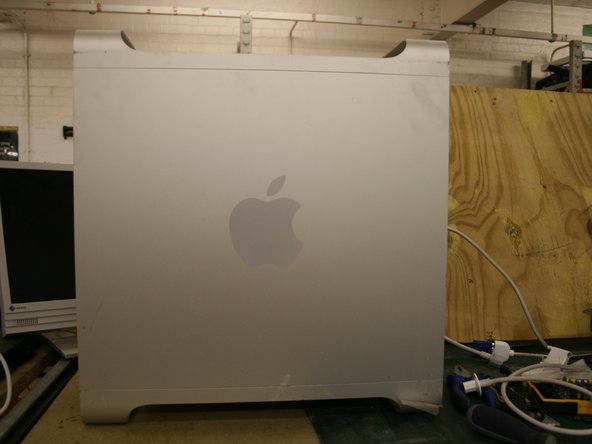 I will teach you how to replace the motherboard