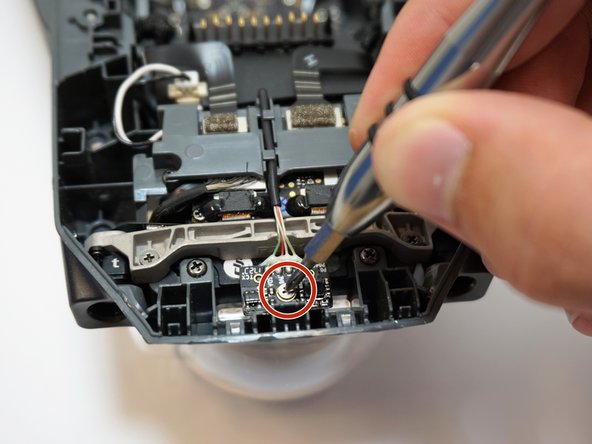 Follow this guide to remove the gimbal/camera of the DJI Mavic Pro M1P. You will need to remove the battery and upper shell before accessing the gimbal. Before attempting, be aware that you will need to scrape off some plastic adhesive that covers a couple screws. Tweezers and three different sized screwdrivers are required to access the gimbal/camera for this guide, as described below in the tools section.

u didn’t tell me to remove to front two screws on the bottom and you made me break the tok off. U guys suck and owe me 20$ for a new top. &&^& u