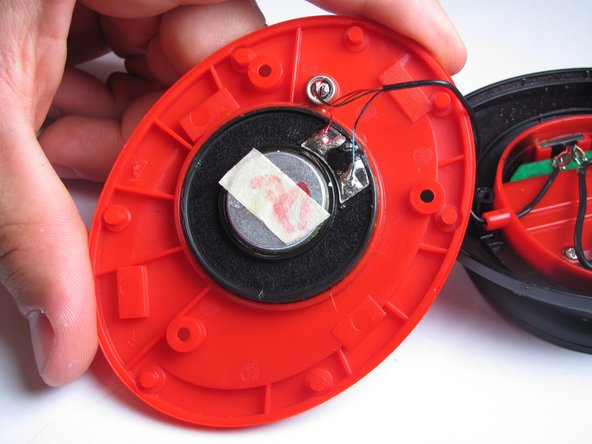 Use this guide to take apart your First Generation Beats Studios and replace the speaker.

What are the green and gold wires beneath the speaker?

where do you find the replacement parts for what they really cost? not what beats by dre is trying to charge?

where can I buy the speakers for the Beats Studio headphones