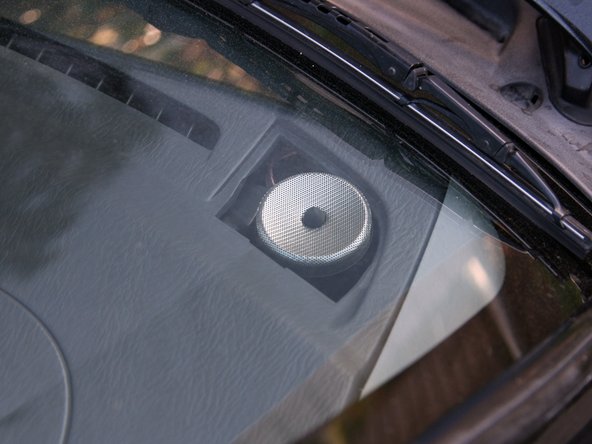 Recently I installed a pair of Infinity Kappa 10.9t tweeters in my Honda Accord Dx.

The Dx model is notable for having only two speakers stock. Aftermarket rears were already installed years ago, but I wanted to get a bit more sound from up front.