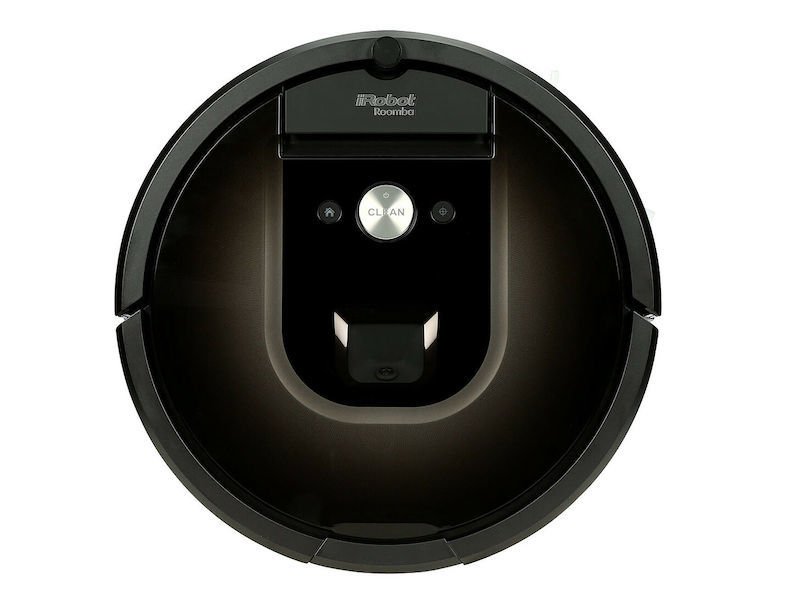 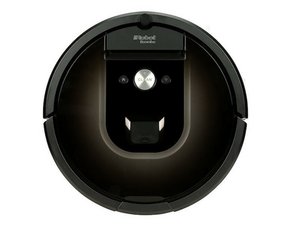 The 900 series of the iRobot robotic vacuum, the Roomba. Released in September of 2015. 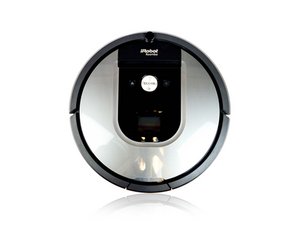 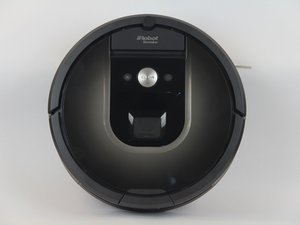 Roombas by iRobot are robotic vacuums designed to travel around a house’s floor and clean it. Roombas achieve this through a variety of sensors that allow them to detect obstacles, drop-offs, dirty areas, etc. The first iRobot Roomba was released in September of 2002. It had physical buttons for different room-size settings. In 2004, iRobot came out with the 400 series of Roombas, which employed automatic room-size detection technology. Additionally, these Roombas had a larger dust bin and a faster charging time. The concept of a “Virtual Wall” was introduced in the 500 series version (released in 2007), allowing users to prevent the robotic vacuum from going past a certain point. Since the 500 series, iRobot has released numerous other Roomba series, each having notable improvements from the last.

The iRobot Roomba 900 series was released in September of 2015. It provided notable upgrades from previous Roomba models, including a new visual navigation system (vSLAM). This allowed the robotic vacuum to clean a large area more efficiently. Additionally, the Roomba 980 has Wi-Fi connectivity, meaning it can be controlled through an iOS or Android app.

Roombas in the iRobot Roomba 900 series are circular robotic vacuums that sit close to the ground. They have wheels, a variety of sensors, internal electronic components, a battery, a dust bin, etc. They are black and silver in color.