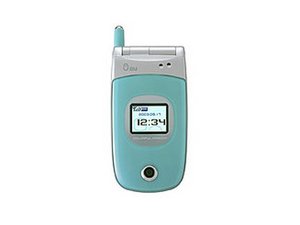 The Toshiba A1304T features a .3 megapixel camera and is distinguished by it teal and silver colored exterior.

The A1304T cellphone was released by Toshiba early 2003 with several significant new features:

The A1304T can be distinguished by it teal and silver colored exterior (it was only manufactured with one choice) and the AU logo on the top right of the front cover.

Not sure what's wrong with your phone? Take a look at the Toshiba A1304T Troubleshooting Guide