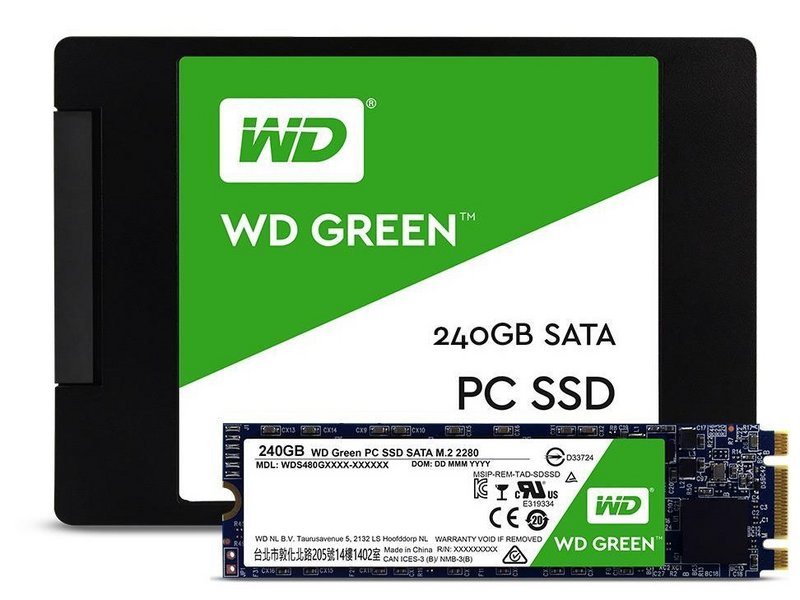 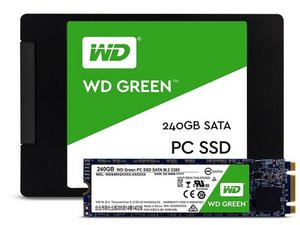 For all questions about Solid State Drives.

A solid-state drive (SSD) is a solid-state storage device that uses integrated circuit assemblies as memory to store data persistently. It is also sometimes called solid-state disk, although SSDs do not have physical disks. SSDs may use traditional hard disk drive (HDD) form-factors and protocols such as SATA and SAS, greatly simplfying usage of SSDs in computers. Following the initial acceptance of SSDs with HDD interfaces, new form factors such as the M.2 form factor, and new I/O protocols such as NVM Express have been developed to address specific requirements of the Flash memory technology used in SSDs.

SSDs have no moving mechanical components. This distinguishes them from conventional electromechanical drives such as hard disk drives (HDDs) or floppy disks, which contain spinning disks and movable read/write heads. Compared with electromechanical drives, SSDs are typically more resistant to physical shock, run silently, have quicker access time and lower latency. While the price of SSDs has continued to decline over time, SSDs are (as of 2018) still more expensive per unit of storage than HDDs and are expected to continue to be so into the next decade.

As of 2017, most SSDs use 3D TLC NAND-based flash memory, which is a type of non-volatile memory that retains data when power is lost. For applications requiring fast access but not necessarily data persistence after power loss, SSDs may be constructed from random-access memory (RAM). Such devices may employ batteries as integrated power sources to retain data for a certain amount of time after external power is lost.

However, all SSDs still store data in electrical charges, which slowly leak over time if left without power. This causes worn out drives (that have exceeded their endurance rating) to start losing data typically after one (if stored at 30 °C) to two (at 25 °C) years in storage; for new drives it takes longer.[5] Therefore, SSDs are not suited for archival purposes.

Hybrid drives or solid-state hybrid drives (SSHDs), such as Apple's Fusion Drive, combine the features of SSDs and HDDs in the same unit, containing a large hard disk drive and an SSD cache to improve performance of frequently accessed data.