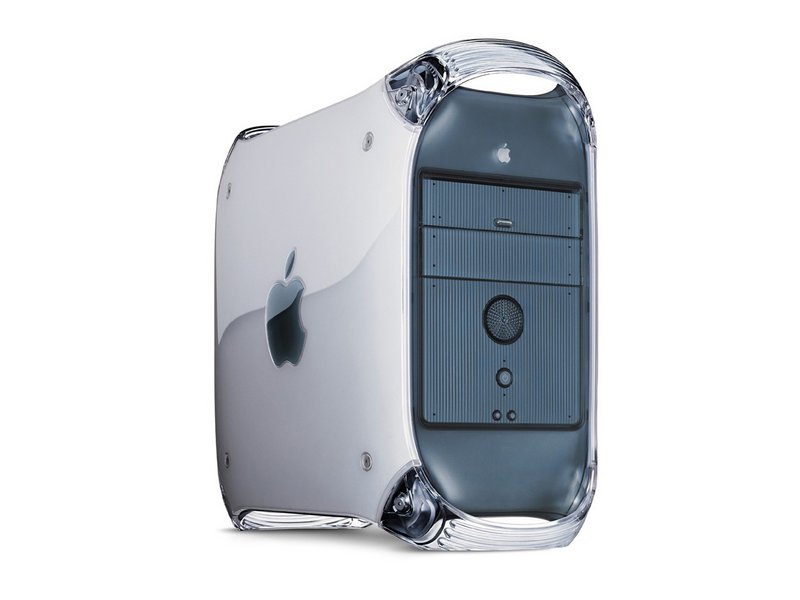 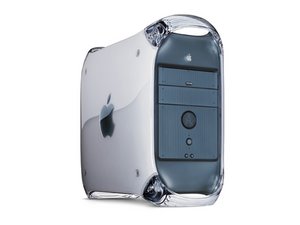 The Power Macintosh (later called Power Mac) is a series of desktop personal computers made by Apple, Inc as part of the Macintosh brand from March 1994 through August 2006. All incarnations of Power Macs were towers, having no built-in displays (in contrast to the iMacs). Power Macs have been replaced by the Intel-based Mac Pro line as of August 2006.

The Power Macintosh was Apple’s first computer to include a PowerPC processor and replaced the Quadra in Apple’s lineup. Software written for the Motorola 68030 and 68040 processors that were included in Macintosh computers up to 1994 would not run on the PowerPC, so a Mac 68k emulator was incorporated with System 7.1.2. The 68k emulator was compatible with existing Macintosh software but the performance was about one-third slower than comparable Macintosh Quadra machines. Initially, Power Macintosh computers were sold in the same enclosures as Quadra models. The Power Macintosh evolved through enclosure designs, five generations of PowerPC chips, and a rename to “Power Mac.” The Power Mac was discontinued in 2006 as part of the Mac transition to Intel processors. The Mac Pro replaced the Power Mac line of computers.

The model number of a Power Macintosh or Power Mac tower is generally included in small print on the front or side of the machine. Most Power Mac computers include the Apple logo, which depicts an apple with a bite taken out of it.