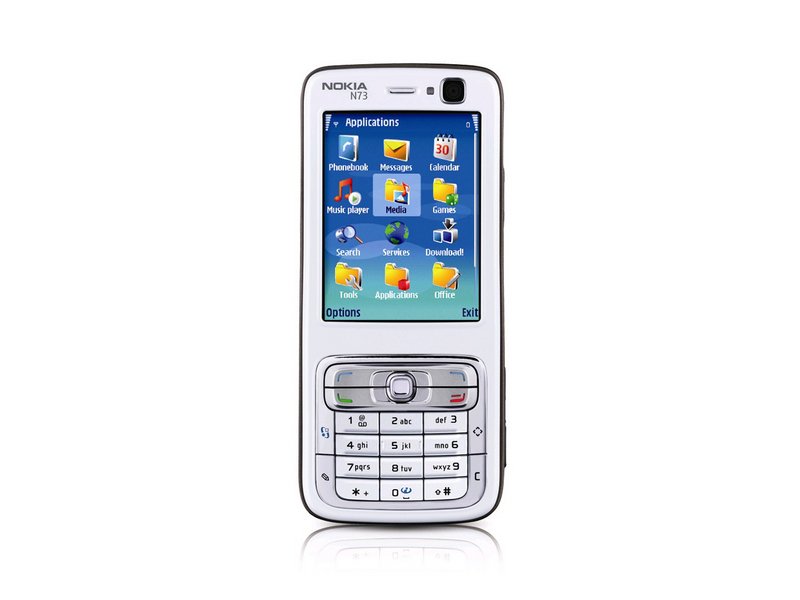 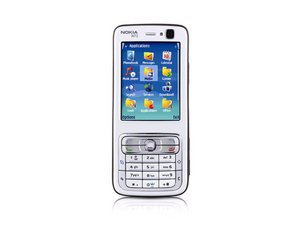 The Nokia N73 is a mobile phone by Nokia with a 3.2 megapixel autofocus camera and lacks Wi-Fi support.

The Nokia N73 is a smartphone introduced by Nokia in August 2006 as part of the Nokia Nseries. The N73 model was preceded by the N70, which began shipping in September 2005. During 2006 and 2007, the N73 model became one of the top-selling Nseries devices. This phone includes a 2.4-inch display with a resolution of 240 by 320 pixels.

The Nokia N73 features a 3.2-megapixel autofocus camera with an LED flash. It also includes a VGA (video graphics array) front camera, which is smaller than 1 megapixel and is 640 pixels wide by 480 pixels tall. The phone runs on the Symbian 9.1 operating system.

Aside from the original N73 edition, Nokia sold three other variants, including the Music Edition, Internet Edition, and Special Edition. The Music Edition N73 replaced the ‘multimedia button’ on the keypad with a button that starts the phone’s music player. The Music Edition’s music player supports album art and visualizations, but the original N73 does not. The N73 Internet Edition kept the ‘multimedia button’ function instead of the ‘music button.’ The N73 Internet Edition was not available in the Middle East and North Africa. The N73 Special Edition was sold in the Middle East and North Africa and comes pre-loaded with Islamic applications. The Special Edition model was released in 2007 during the Muslim holy month of Ramadan. This model was also sold in Indonesia without the pre-loaded Islamic applications.