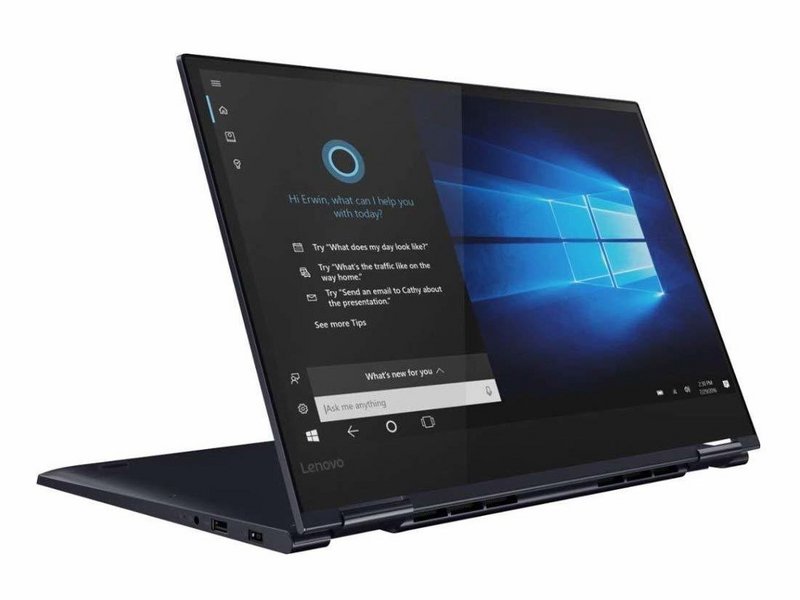 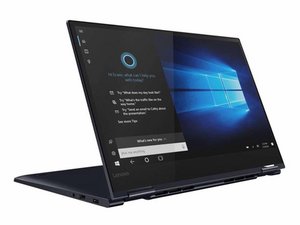 Released in late 2018, the Lenovo Yoga 730-15IWL (model number 81JS0009MX) is a slightly updated version of the previous Yoga 730-15IKB. You can use the guides from either model interchangeably.

The Yoga 730-15IWL is a laptop released by Lenovo in late 2018. It uses an 8th-generation Intel Core i5 or Core i7 processor inside paired with a dedicated Nvidia GTX 1050 graphics card for better performance in demanding tasks and games. You can identify this laptop by looking on the bottom for a section where the Lenovo logo and the model number “Yoga 730-15IWL” have been etched into the metal.

Lenovo released this laptop as a small upgrade compared to its predecessor, the Yoga 730-15IKB, The previous model uses processors codenamed “Intel Kaby Lake” (thus the name 730-IKB) while this updated version uses slightly newer processors codenamed “Intel Whiskey Lake” (thus the name 730-IWL). Comparing the specifications of the two laptops shows the only difference between the machines: the processor in the 730-IWL has higher boost clock speeds. Otherwise, they have the same number of processor cores and are virtually identical inside. Therefore, you can use the repair guides from the Yoga 730-15IKB for this model as well. Woohoo!

Another useful source of repair information is the hardware maintenance manual. This manual has instructions for replacing most components inside the laptop, including the removable battery, wireless card, touchpad, fingerprint reader, and SSD. The laptop has 8 GB of memory soldered to the motherboard, but you can add up to another 8 GB through a single memory slot.