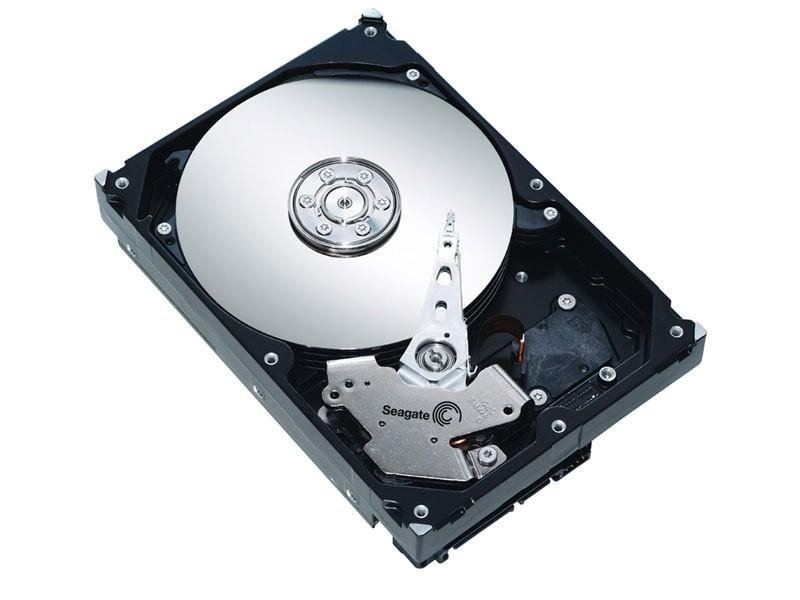 A hard disk drive (HDD), hard disk, hard drive, or fixed disk is an electromechanical data storage device that uses magnetic storage to store and recall digital data using rapidly rotating plates coated with magnetic material. The plates are paired with magnetic hears that are usually arranged on a moving actuator arm and are designed to read and write data to the plate surfaces. Stored data is accessed in a random-accessed manner, meaning that blocks of data can be stored and recalled in any order. Hard drives retain stored data even when powered off, making them a type of non-volatile storage.

Hard drives are often characterized by capacity and performance. Capacity is generally specified with unit prefixes corresponding to powers of 1,000. For instance, a 1-terabyte (TB) hard drive has a capacity of 1,000 gigabytes (GB, where 1 gigabyte is equal to 1 billion bytes). Performance is specified by the time required to move the device’s heads to a track, or the average access time, and the data transmission rate.