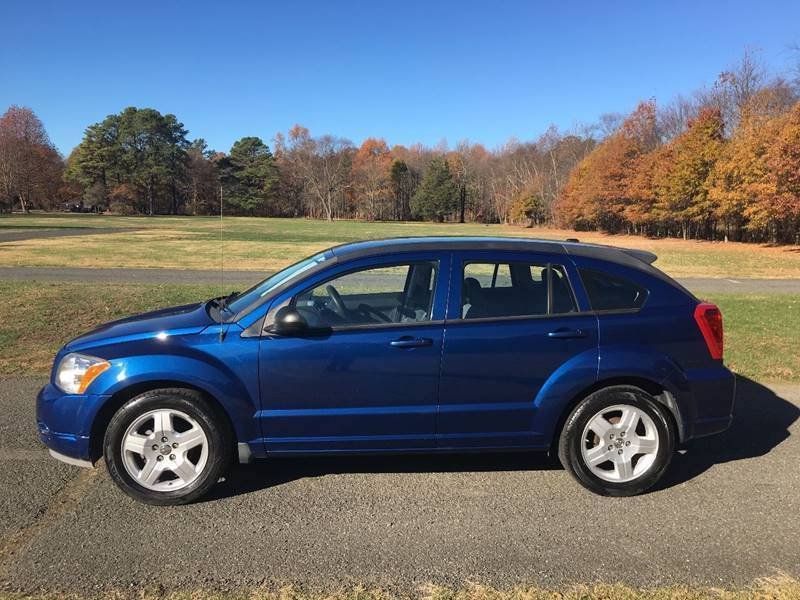 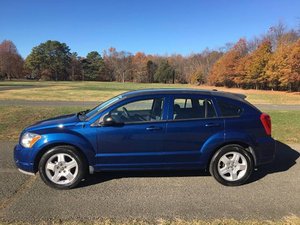 The Dodge Caliber is a front-engine, front-wheel drive five-door compact hatchback manufactured and marketed by Chrysler's Dodge division from model years 2007 to 2012.

The Dodge Caliber received an overall Good score in frontal crash testing by the Insurance Institute for Highway Safety (IIHS). The Dodge Caliber came standard with side curtain airbags, and torso side airbags were optional.

At the Caliber’s launch in March 2006, three models were available. A fourth model was made available in mid-2006. The base SE model includes a body-colored grille surround, while that of all other models is chromed. The SXT model was sold with the same engine options as the SE but included air conditioning, a tachometer, and an optional trip computer. The SXT Sport Wagon model featured aluminum wheels, color-keyed cloth seat inserts, fog lamps, and color-matched instrument panel trim. The R/T model includes a CVT2 transmission with a programmed ‘AutoStick’ feature that gives six simulated fixed ratios in a clutchless manual mode. The SRT4 model, which was only available through 2009, includes a turbocharged engine.